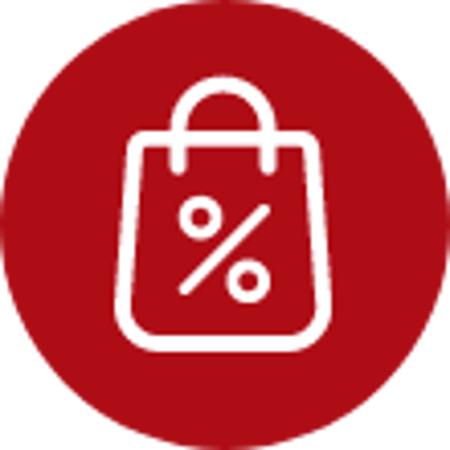 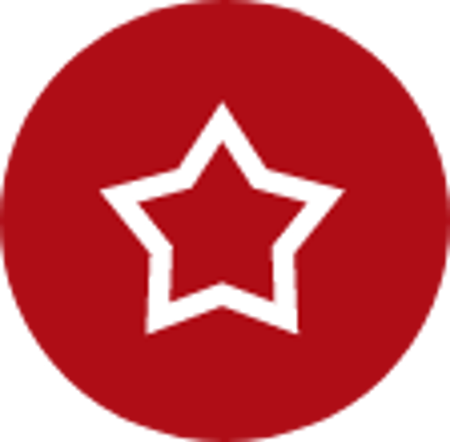 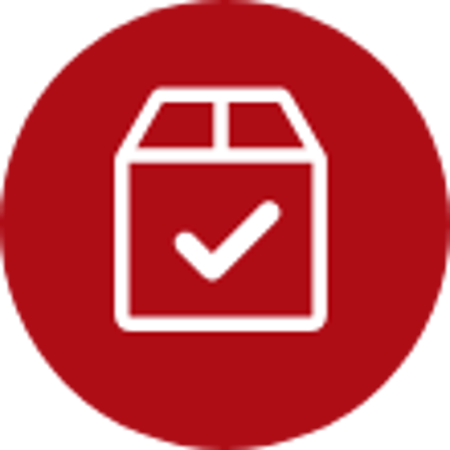 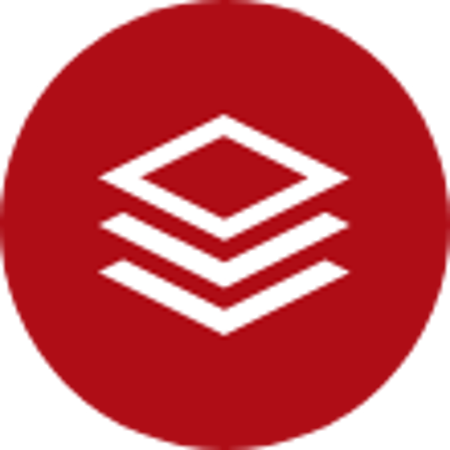 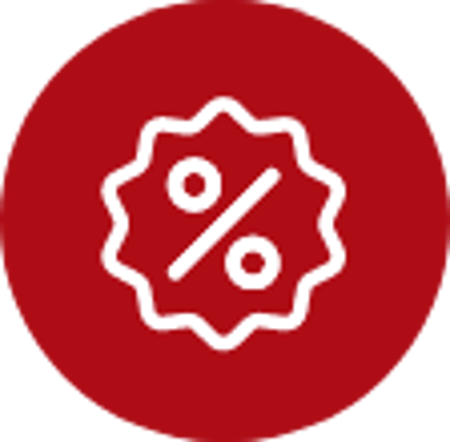 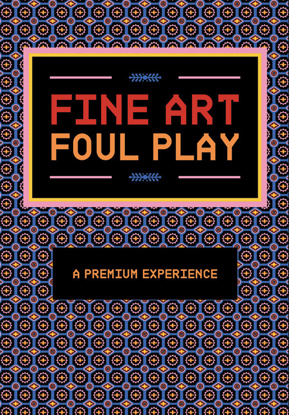 The murdered body of acclaimed, wealthy, and eccentric artist Dolores Dahl Davenport was discovered at the opening of her new art exhibit. The list of suspects has been narrowed down, but time is running out until the daughter of the deceased is convicted for the crime. 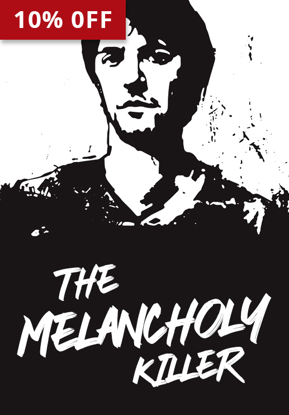 Edgar Lee Dwyer was a traveling poet in the late 1990s who rose to fame as the suspected “Melancholy Killer,” a serial killer who murdered nine people across the country. Twenty years after his arrest, he was found murdered following a prison riot. Can you solve the mystery of the Melancholy Killer? 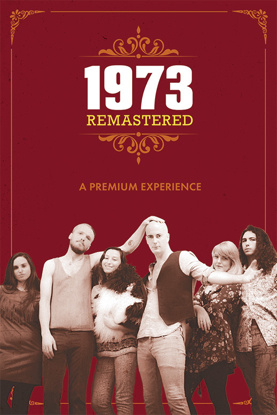 FLUF, a not-so-popular 1970s rock band, emerged from obscurity after their lead singer, Darryl Fanton, was brutally murdered. Police claim to have solved the case but things just don't add up. Many people speculate that the killer may still be out there…

An eerie mansion, messages from beyond, and life or death choices. The only way to get rid of the ghosts? Unravel their secrets and answer the questions that keep them there. Answer incorrectly... and, well, don't answer incorrectly. Can you get rid of all five ghosts before time is up? Or will you join the ghosts haunting the manor? 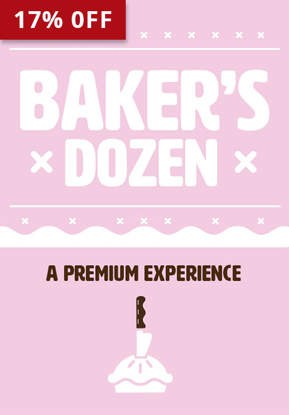 Baker's Dozen, America's most beloved baking competition show, is in trouble! One of the five remaining contestants is planning to poison one of the judges tonight during the live taping of the show's semi-final. The icing on the cake? If you alert the contestants that you suspect foul play, the killer will have a chance to escape. 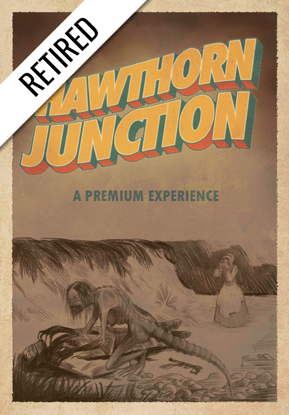